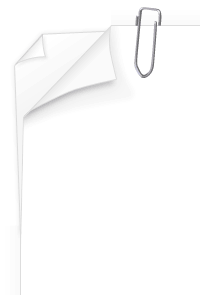 Cesky Mobil a.s. became the first dual-band network operator in the Czech Republic after being granted its license in October 1999 and launched commercial operations under the brand name Oskar.

In less than a year, Oskar built a network comparable to its competition and by 2002 Oskar's subscriber base topped 1,139,600 subscribers and its market share exceeded 14%. Oskar was quick to make its international mark and was nominated for ‘Best Mobile Operator’ at the prestigious World Communication Awards in London for two consecutive years.

In September 2004, the company name changed from Cesky Mobil a.s. to Oskar Mobil a.s. and on June 1, 2005, Oskar became a member of the Vodafone Group.

In early 2006 Oskar invited Knox D’Arcy to carry out a Survey of its supply chain in order to assist it in its transition towards a more partnership-based approach to procurement and managing its many supplier relationships.

A two-week analysis identified the work needed to be carried out by an internal team to improve relationships with suppliers such as Ericsson, in order to provide joint savings. This included up-skilling procurement staff and moving away from an order placing and ensuring supply approach, towards open-book collaboration, joint innovation, aligned strategies and shared planning systems.